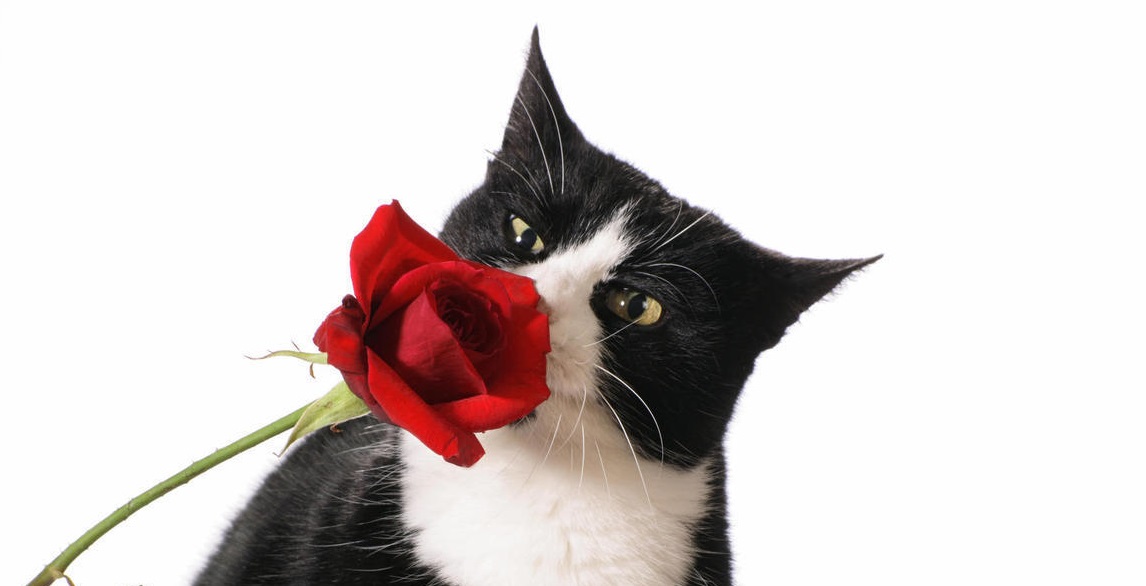 Origins of expressions based on animals Animals are as close to humans … as humans are to animals. Consider a dog and its master: Spot needs his owner’s home and food just as much as the owner needs Spot’s unconditional love.

Animal expressions abound in our daily discourse. They’re also used on the web, TV, newspapers and radio. But what about when we get news straight from the horse’s mouth or, in other words, when we get information directly from the person concerned or another authoritative source? Thankfully, talking horses remain part of TV-series lore, so how did this expression come about? In horse racing, pre-race tips from owners or stable hands closest to the horses have always been valuable, but the most reliable source comes right from the horses themselves. Age is one factor in a horse’s performance and, according to The Phrase Finder, since information imparted about a horse’s age is often unreliable, checking its teeth is one way to get the facts. A horse’s teeth were the inspiration for another expression and proverb: “Don’t look a gift horse in the mouth”. Since the age of a horse can be determined by inspecting the condition of its teeth, it’s impolite to perform this “quality check” when the animal is offered as a gift since the present should be appreciated as an advantage or benefit, an asset not previously owned that should be accepted with thanks, not with scrutiny or suspicion.

Our associations with horses are rivalled by expressions using geese – more precisely, the singular forms “goose” (the female) and “gander” (the male). The waterbird’s distinctive long neck led to the verb phrase to “take a gander at”, or to get a look at something. Also, treating two situations or people equally is communicated by the expression that “what’s good for the goose is good for the gander”, a saying that originated in the 16th to 17th century.

The breadth of goose-isms was furthered by the idiom to “cook someone’s goose”, or to ruin a person’s plan or cause their downfall. One account of this expression’s origin is that residents in a besieged town in the 16th century hung out a goose to show the enemy they were not starving, but this only enraged the attackers, who summarily burned down the village. Another is the fable of the farmer who killed the goose that laid golden eggs to get access to what he thought was gold inside the bird, but he was left with only a goose to cook.

Hoping to find golden eggs might lead to curiosity, but how is it that curiosity killed the cat? Does curiosity, a typical character trait of felines, lead to their doom? The word “curiosity” derives from the Latin curiosus, or “full of care or pains, careful, assiduous, inquisitive”. This likely explains the earlier use of the saying “care killed the cat”, meaning that extreme worry can lead to harm. Whose extreme worry? Well, the cat’s tendency to play with its prey, especially mice, creates more chances that things will go wrong: if the mouse gets away, the cat goes hungry and may starve, and an inefficient cat that doesn’t kill mice will lose favour with its owner. But the word “curiosity” prevailed, especially among Irish immigrants in the US, during the latter part of the 19th century. According to Interesting Literature, short-story writer O. Henry introduced the phrase in his 1909 story, “Schools and Schools”, in which he wrote: “Curiosity can do more things than kill a cat; and if emotions, well recognized as feminine, are inimical to feline life, then jealousy would soon leave the whole world catless.”

Sharing all these animal expressions with friends may leave you hoarse – with a frog in your throat. One can’t deny hoarseness sounds croaky. So in the classic method of US advertisers, a proprietary medicine sold in 1894 as lozenges for sore throats was promoted as “Frog in the Throat” and peddled at 10 US cents per box, according to The Phrase Finder. It was later sold in the United Kingdom, where store displays used “artificial frogs dressed up as English peasants and arranged in a variety of tableaux titled ‘Merrie England in Ye Olden Time’”. Another popular account of how “a frog in your throat” arose was that medieval-era doctors used frog secretions to relieve sore throats, or stuck frogs in children’s throats to treat thrush, an infection of the mouth and throat.

You may be thinking that, at this point, considering yet another animal expression will be the straw that breaks the camel’s back – that is, your patience will run out as a result of just one more bit of wit and wisdom. This old Arab proverb calls attention to loading goods onto a camel’s back until it can no longer move – much like piling one small thing on top of another until the last one, though tiny, makes the pile come tumbling down. Idioms Online cites novelist Charles Dickens’ use of the expression in Dombey and Son in 1848: “As the last straw breaks the laden camel’s back, this piece of underground information crushed the sinking spirits of Mr. Dombey.”

Admittedly, animal expressions aren’t all positive, but their creativity inevitably makes people smile. How can anyone not find pleasure in being as cute as a bug’s ear, even if it’s hard to fathom how a bug’s ear could be cute. The phrase likely evolved through simple word use and pronunciation, as some insects, able to detect faint and high- or low-pitched sounds, have an acute sense of hearing. “Cute” was an alternative word for “acute” in the 1700s, meaning “sharp, quick-witted, shrewd”, according to The Phrase Finder. Hence the wording morphed to become this expression, appropriating the “cute” usage. So, hopefully now you’ll go about your day as happy as a clam. Some believe the resemblance of a clam’s bivalve shells to a smile or smirk is the visual origin of this expression. But as always there’s a catch: the full expression is “as happy as a clam at high water”, referring to clams being out of harm’s way from potential predators when the tide is high.

No need to worry: at this point, you’re totally out of danger of being exposed to more expressions based on animals because a little bird told us that it’s time to quit going hog wild over them – so we don’t beat a dead horse to death or get someone’s goat.