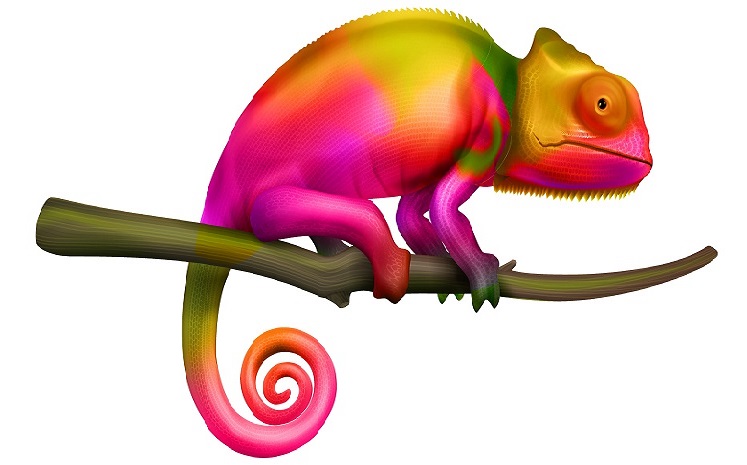 “Oh yeah?” you might be thinking. Here’s proof: a comma in a bit of legal text was worth $5 million and made media headlines – because of a nuance in meaning that some saw and others didn’t. And if you had any skin in the game of clear communication, you might see that $5 million as a warning of things to come. Lo and behold, another controversy, this time in the United Kingdom, is currently generating new debate about how commas are used.

Now, about that $5 million: in 2018 a US court ruled in favour of drivers for a dairy company in the state of Maine who contested the interpretation of state law based on the lack of the “Oxford comma” – the punctuation that helps to set apart the last item in a list, such as in the phrase “the flag was red, white, and blue”. The court awarded the drivers the hefty sum, which shook the milk business as well as the grammar world. More recently, the brouhaha caused by Thérèse Coffey’s efforts as Secretary of the UK Department of Health and Social Care to shun the use of the Oxford comma in internal communications was a good move to slim down written communication but bad timing during her department’s recent spate of problems. “Who gives a f***” about the comma was emblematic of comments seen on the web.

Where proponents find the Oxford comma indispensable for clarity, its critics, such as Ms. Coffey, find it laborious and cluttering, a symptom of unattractive writing, and want it banned. Some argue it’s not necessary and is often pretentious; they unambiguously do not subscribe to the clarity-first imperatives of the proponents. (On Twitter, Ms. Coffey has referred to the Oxford comma as one of her “pet hates”.) Yet certain critics do admit the comma is indeed essential to help “in cases where a sentence would be awkward or confusing without it”, according to a New York Times associate managing editor for standards.

The discussion about the comma can easily take outsized proportions. Lynne Truss, author of Eats, Shoots and Leaves: The Zero Tolerance Approach to Punctuation, wrote in her book: “There are people who embrace the Oxford comma, and people who don’t, and I’ll just say this: never get between these people when drink has been taken.” But nothing gets done or changed without removing difficulties, and here we refer to two.

One issue raised by this conundrum is whether the Oxford comma is indeed useful or clarifying. That can be answered with a clear “yes”. A Guardian columnist called attention to its obvious benefits as follows:

Simply put, writers must keep the context in mind on whether to use the Oxford comma and adjust their hard-line stances for exceptions. If you write about food, one of your declarations might be, “the most popular sandwiches are ham, turkey, peanut butter, and jelly”, yet you’ll correct it on second thought to “ham, turkey, and peanut butter and jelly” because the latter two ingredients combined serve to name that sandwich.

Caution is especially recommended because blindly using the comma can create confusion and inaccuracies. According to a contributor on Medium, an open digital-publishing platform, the following sentence is an example: “The student thanked her principal, Kanye West, and her little brother.” The comma used to separate the last item in this list is consistent with the Oxford-comma code and yet, as “Kanye West” seems to qualify the “principal”, will the reader assume that Mr. West is indeed the head of the school? Removing the second comma would make it clear that three people are involved, not two. One solution for Oxford-comma haters is to change the word order: the writer of the book dedication can avoid embarrassing questions of heredity by penning instead, “To Ayn Rand, God and my parents”.

Another issue is whether a minister like Ms. Coffey should be concentrating on such grammatical points, particularly when grammar isn’t a burning concern on the agenda. Preventing a $5 million misinterpretation and keeping communication as clear as possible by encouraging self-editing are important and justifiable goals. This supposes, however, that all employees will spot the grammatical problems (which they won’t). Moreover, no one should kid themselves about having an editor at hand to pick up the pieces (which budgets often don’t allow). In fact, even the style manuals that provide the rules and parameters of employee communications may be gathering dust while guidelines about hybrid work procedures and time-off allowances take centre stage in the COVID-19 era.

Ms. Coffey shouldn’t give up the fight for good communication or stop challenging the chameleons of clear grammar and punctuation, such as commas. But the fight must be waged without camouflaging clarity and with a keen sense of timing to avoid grammar being snubbed as a misguided priority. Who counsels the UK Secretary in that regard may be just as important as her editor.