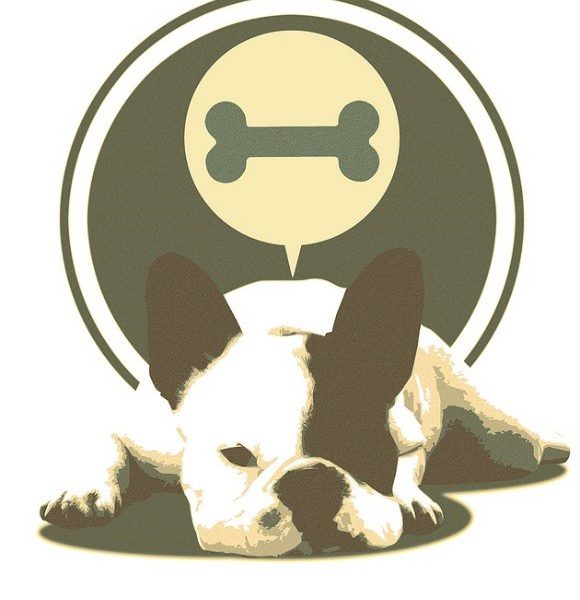 “You’re not a dog I know”, you might think as you see a canine wandering your street.

Although we consider dogs our best friends, they are more likely to be total strangers. In fact, 750 million of the world’s estimated 1 billion dogs don’t wear flea collars, sleep in comfy baskets or eat Pedigree. Instead they roam around as “village dogs, street dogs and free-breeding dogs”, according to James Gorman reporting this April in The New York Times.

We humans originally kept dogs at a distance. For long, people attached little worth to them, hence expressions such as “to lead a dog’s life”, “not fit for a dog” and “as sick as a dog” that circulated before the mid-1700s.

By the 1800s, dogs grew in favor, as the terms “dog biscuits”, “dog show” and “dog-sitter” testify, reflecting human love rather than disdain for these animals. “Dog” – the word, association, identification – spans the gamut of emotions. As Oxford Dictionaries notes, it can refer to a person in a manner of “playful reproof, commiseration or congratulation” (You lucky dog!), and even elevates those who wield power (The top dog makes the decisions here). Yet, the term also describes someone who is abject or miserable (He works like a dog), and the phrase “that dog won’t hunt” not only deftly portrays an old, untrained or stupid canine, but also signifies a poor idea or something that won’t succeed.

Dog idioms, metaphors and other references are deep-seated in our language. Some less common ones reappear occasionally. The March 2017, national election results in the Netherlands were described as “something of a dog’s breakfast”, in reference to the country’s splintered system of proportional representation. A “dog’s breakfast” refers to a muddled mess, as does a “dog’s dinner”. However, the latter can also connote a certain elegance. In fact, as the Pulitzer Prize-winning columnist William Safire noted in his 7 March 1993 piece, “On Language”:

“[…] A dog’s dinner appeared with a quite different sense. ‘Why have you got those roses in your hair?’ asked a character in ‘Touch Wood’, a 1934 novel by C. L. Anthony. ‘You look like the dog’s dinner.’ This expression was defined by the Oxford English Dictionary Supplement as ‘dressed or arranged in an ostentatiously smart or flashy manner,’ probably derived from the 1871 usage ‘to put on the dog’.”

Arguably, the wonderful if quizzical breadth of dog expressions reaches its apex with the albeit vulgar reference for excellence, the “dog’s bollocks”, which is defined as, “A person or thing that is the best of its kind.” Our penchant for seeking success through fierce competition has made this a dog-eat-dog world, a 180-degree turn of the old Latin proverb, canis caninam non est, or “dog will not eat dog”.

But don’t despair: dogs can help us bear frigid weather and keep us happy when they’re young. How we cozy up to canines is reflected in a “three dog night”: the origin of this phrase has it that, for people sleeping outside, one dog to snooze alongside on a cool night helps, two are needed on a cold night and three when it’s freezing. And of course young pups ooze the joys of puppy love. Paul Anka and Donny Osmond immortalized this shallow romantic attachment among teenagers in their songs of the same name in 1960 and 1972, respectively.

Here are other examples of how “dog” and related words have seeped into English. Isn’t boning up on expressions on one’s own half the fun?

Be in the doghouse

Gone to the dogs