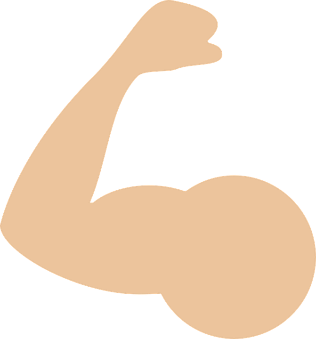 US President Trump tries to strong-arm Congress on Obamacare, Germany is seen to bully other countries in the EU: doublespeak is alive and well in political discourse. If these examples are aggressive in their tone, recent language used concerning Brexit seeks to package its pending negotiations into a more palatable form – the narrative now is of Britain’s marriage with the EU turning into divorce talks. Such a commonplace metaphor makes the whole process seem more manageable.

Here are some common examples of doublespeak
(the obscure term is listed first, followed by a clear, standard meaning):

new and improved vs somewhat better

differing of minds vs disagreement