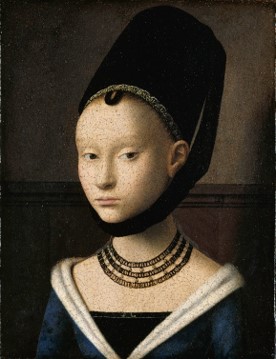 Our wonderful words series features terms that may not be well known, but that are odd and marvelous. This one doesn’t even appear in the Oxford English Dictionary or in Merriam-Webster’s.

As most people know, a “snob” is “a person with an exaggerated respect for high social position or wealth who seeks to associate with social superiors and looks down on those regarded as socially inferior”. That definition comes from the Oxford English Dictionary.

But “snobocracy”? When was the last time you heard that word? It’s not much used these days. It’s “a social class of snobs”, according to Collins English Dictionary, or “snobs, collectively”. The word appeared first around 1850, with peak usage in 1944.

“Snobocracy” is included in Bill Nye’s Comic History of the United States, published in 1894. In it he writes: “The snobocracy could hardly sleep nights for fear that Lincoln at a state dinner might put sugar and cream in his cold consommé.”

And what about the related word, “snobling”, or “a little snob”. It conjures up pictures of girls dressed to the hilt for their parents’ sake. Would you say the person in this portrait is a snobling? Then there’s “snobographer”, a person who writes about snobs, and “snobography”, an account or description of snobs. Naturally then, there must be snobocrats and snobdom.

You would think that snobs abound when you realize how many snob-related words exist.