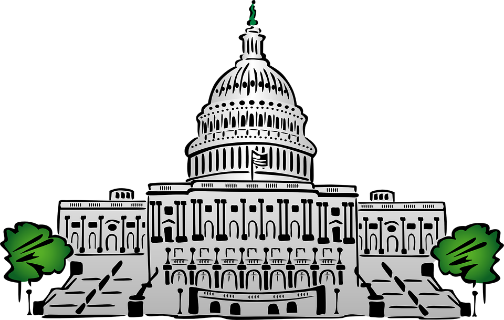 Have you taken to colourful compounds yet? Take in these examples to spruce up your vocabulary.

Example: The mechanic decided to tack on a free car wash to his services.

To become silent or inaudible; to lessen

Example: The sounds in the forest tailed off around midnight when the temperatures dropped to below freezing. Example: She took after her daughter with her penchant for big necklaces and large parasols.

To fully understand or absorb

Example: We took in the whole experience, staying out all day and talking with all the vendors. Example: Despite never having seen snow, she took to skiing in an instant.

To begin to do

Example: The magician took up cardiopulmonary resuscitation to ensure he could revive frightened guests at his shows.

Example: After reprimanding Lucy for disrupting the class, the teacher was shocked when she talked back.

To promote or speak in support

Example: Frank tended to talk up his ability to walk on his hands. To contrive or invent

Example: They’d think up the craziest schemes, which they naturally couldn’t pull off.

Example: Committee members thrashed out policy options until they nearly gave in from exhaustion.

To sustain or help through

Example: The dozen eggs would tide the household over for the holidays.

To warn or give information

Example: Will Trump tip off Putin about the next breach of security?

To write or do quickly

Example: The copywriters tossed off a few headlines, but they weren’t satisfactory.

Example: She toyed with the idea of eating the whole chocolate cake at one sitting. To concoct, charge or accuse falsely

Example: The press secretary felt the media had been trumping up accusations about the president.

Example: Steve urged his horse on although it had galloped for four miles.

Example: I used up all my change in the parking meter.

To signal or mark, inaugurate

Example: “America first!” seemed to usher in a new era – whether or not it’s true.

Example: He veered off the subject when she entered the room.

To relax, do nothing Example: If you’re going to veg out in front of the TV, put on these 3D glasses and watch Avatar.

To support or back, give assurances

Example: I didn’t like his attitude, but I could vouch for what he said in his speech.