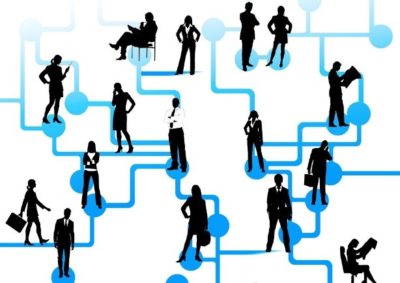 A number of people, a number of cities, a number of times … if you’re like many others, you may find yourself wondering if “a number of” means several (more than two but not a lot) or many (a large number of). Might a dictionary help? Merriam-Webster Dictionary.com defines it as “more than two but fewer than many: several”, and Cambridge Dictionary and Dictionary.com both describe it as several of a particular type of thing. But Collins Dictionary expands the definition to “an unspecified number of; several or many”. In the end, this may be more complicated than counting the number on the fingers of one hand. The Economist wrote in August 2014 that Oxford Dictionaries had “added a number of new words to its online collection”. Assuming that to mean “several”, it would imply, say, three or four new terms. But that month’s list included more than 50, or – put another way – many. And, what should be made of “a number of factors” affecting a decision? Are there a few that require minimal consideration, or many that demand lengthy and close attention? Not being clear can lead to foggy assumptions. Told to expect a number of neighborhood children who will visit your ice cream truck one afternoon, you order 10 cones in anticipation but gasp when 25 hungry mouths show up.

So the point is clear: avoid “a number of” and write “a few” or “many” instead, whatever the case may be. Better yet, give a figure, which ensures clearer communication.